Why does Instagram hide likes? How does it work? Is it possible to get them back? These are the questions that make many users worry. Meanwhile, Instagram continues the test, expanding the "no-like zone" evermore. Being one of the most popular social networks, Instagram has often been associated with the race for likes. But soon they may pass into history. At the end of April 2019, the Instagram chief announced the newest feature testing. The platform has started hiding likes already next month.

Canada was the first country to deal with the changes. Some users lost their ability to see other people's likes once and for all. According to the Canadian media, the test was successful. No wonder Instagram expended it. Since July 2019, like counts were hidden also in these six countries:

The public's reaction was contradictory. This much-debated update, however, is already tested in the USA and over the globe.

The number of people whose insta-account does not show how many followers like their content are quite a few. But this experience resonated with many users, including even powerful influencers, and of course celebrities. Kim Kardashian West, who was one of the first public figures to monetize her account, seems to approve the changes. She believes that likes blocking may be good for youngsters' mental wellbeing.

"They’re taking it really seriously, and that makes me happy," she said about the platform.

Some famous users, on the contrary, hate the idea of Instagram removing its most popular function. Nicki Minaj even decided to stop using this social network at all. The singer claims hiding likes does not make it any better. However, the app has not changed as dramatically as it might seem.

Instagram did not completely block likes. It hid them, but only partially. Those who became part of the experiment do not see the number of likes under someone else`s photos anymore. But they can react to a post by pressing the heart to the right of the comment or double-tapping its content. So everyone is free to like and gather likes even now.

However, you never see how many followers feel the same after double-tapping a post. Instagram shows under the photo only comments and whether it was responded by the accounts you follow. It will say "liked by [name of the account] and others". You can learn who approved posts by clicking the last word. And the photo-based platform will show you the list of the supporters, but not their quantity. The only one who knows how many likes gathered content is the person who posted it. The owner can view this information by clicking the list of the inscription below the photo. But Instagram will not let you see all like counts automatically like it used to.

Instagram was created to be a user-friendly platform. We love it for an opportunity to be creative, share thoughts and inspiration with friends, followers, and everyone. And of course, who is not happy to get some feedback, especially likes?

But the more popular it became, the more people felt some tension. There appeared an obvious division into powerful accounts, gathering hundreds, thousands, millions of likes, and humble personal pages, which owners, however, dreamt to be noticeable too. Some of them wanted to be in trend so much, that they got obsessed with it, losing their own style.

According to the recent studies by the Young Health Movement and the Royal Society for Public Health, Instagram as we know it is the worst out of the biggest social media sites.

The researchers reported it increases rates of stress, depression and poor sleep among teenagers and young adults. This platform is also associated with the "fear of missing out." These results obviously concerned with the Instagram team. The platform`s CEO underlines they are intended " to become the safest place on the internet" while sharing news about the start of the likes-hiding test.

"The idea is to try and depressurize Instagram, to make it less of a competition, give people more space", he says.

Stopping the so-called race for likes is an attempt to make Instagram more beneficial for mental wellbeing and reduce user`s obsession with popularity. It`s also a good way to remind everybody of the importance of human connection and self-expression, which have always been the main course of the project but were almost forgotten because of a never-ending contest.

How it will Affect Users, Influencers and Brands

According to Adam Mosseri, they plan to make Instagram more socially conscious. They are focusing on users, which means people`s interests will be put before a public figure's ambitions. The website stops showing likes to protect ordinary users from the following problems: 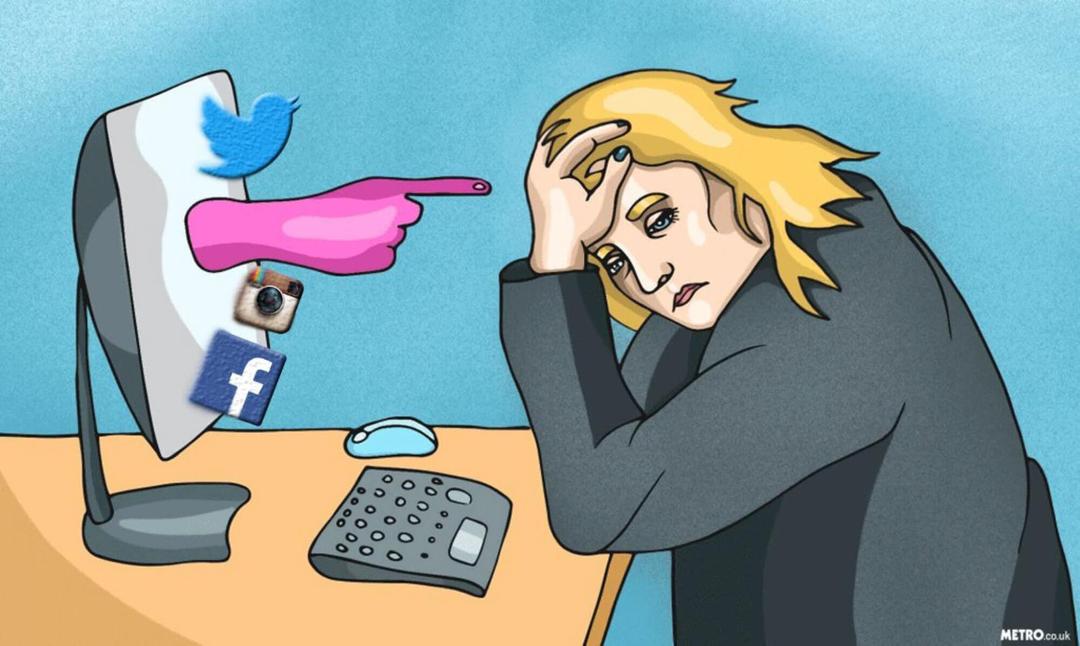 This step is supposed to help you feel comfortable, safe and free to post whatever you want without trying to predict how many followers may like that.

It will widen the horizons and let you fill your account with more unique, vivid and various content. From now the focus is on the photos you share, rather than a number.

These changes also might encourage people to write comments instead of just tapping a heart and enhance communication between them. Lack of public metrics should also prevent the most anxious like-hunters from wasting time and energy on the constant checking of the counts. So it seems to be quite a positive change for a platform.

Influencers and companies, however, are to lose one of their favorite tools. When the feature which attracted them to Instagram in the first place is gone, search for powerful influencers to work with can be more complicated. Some analysts also suggest the upcoming changes will hurt famous people and influencers by decreasing their like counts. There is always a certain percentage of users, who often join in only when viewing a high number under a photo. But you can hardly call it meaningful feedback.

Fortunately, Instagram developers are already working on new business tools. Certain dates and features still have not been announced. However, this, in itself, is the reason for great hope.

Nobody can join or leave a test group of their own accord. Instagram selects every participant on its own. So it is impossible to get access to likes again or hide them until the company lets you join the experiment or cancels it. Luckily, there are other methods of increasing followers and attracting customers. The most basic and essential steps on the way to new clients are:

This path is long and thorny though. The results of these steps depend on your experience, self-promotion skills, and circumstances.

If you prefer a fast and guaranteed outcome, influencer marketing might come in handy. Another useful way to boost sales is Taplink, which allows you to place more than one link to your services on Instagram account, makes communication easier and can even deal with orders and online-payments. An interesting experiment or the future?

Likes are gone only partly and the trial period is not over yet, which gives hope to both supporters and opponents of the new version of the site. Instagram researches, meanwhile, show a positive influence. Many users who were given a chance to enjoy familiar content in a more friendly environment also sound optimistic.

Soon we may find ourselves on the threshold of a new era of social networks. But what will it look like? Will the new Instagram strategy work out? What do you think about the hidden likes? Reply and share the news with friends to learn their opinion!